The first time I pulled a confection from the oven I was probably nine years old. The undercooked, quivering mass that was supposed to be a cheesecake had been thrown together with delight, but without a recipe. I used cottage cheese instead of cream cheese, threw in some sugar, mixed it all together, baked it, burned it, and turned out a cake that was inedible to anyone who tasted it, except my always-encouraging mother. I was hooked, though, on the possibility that with practice, something sweet might follow.

When it was that I logged my 10,000th baking hour, I don’t know, but that first foray into the kitchen turned into a lifelong connection to the wonder and fun of combining butter, flour, and sugar. In other words, over the years, I did some hard kitchen time. In Outliers: The Story of Success, Malcolm Gladwell examines the lives of extraordinarily successful people to find that even for those with great natural ability, behind the curtain of accomplishment, talent was nourished with 10,000 hours of practice. Sure, Gladwell acknowledges, Bill Gates is brilliant, but he didn’t just skyrocket to success; he practiced his way there.

I don’t have the talent with cookies that Bill Gates has with computers, but while I was reminiscing about my 10,000 hours of baking, I took a peek behind the curtain of my own life to see if the majority of my time is spent on endeavors that nourish me and, reciprocally, that I want to nourish with my talent, time, and energy. I also considered if I still have the gentle patience and bravery that I had as a girl, to not turn back out of frustration or self-consciousness when, on the way to success, the inevitable disaster comes out of the oven.

No doubt, at its most conscious, the dedicated effort and time given to practice is often followed by something sweet — deep satisfaction and joy come from spending our energies where we feel sustained and connected. Alternately, we can practice trudging through our days, cut off from who we are or what we really want, and wind up with a life that’s dull and meaningless, or even filled with dread. Sometimes practice is to our benefit. Sometimes not. But no matter, we get good at what we practice.

So, what are you practicing these days? In your business? Your relationships? Your life? Are you diving into new things with sheer delight? When you turn in at night, have your days been spent nourishing your talent, time, and energy on practices that sustain you?

Shoot me an email and let me know.

The Right Information at the Right Time

Is priceless. Which is why the session with the deepest dive at next week’s Magnificent Leadership® Executive Forum Annual Event on October 6+7, is on…

Are You Developing the People Who Develop Your People?

Great leaders are almost always great learners.  They dedicate themselves to self-mastery over the entirety of their careers. But.  They are often unable to see…

A Stake in the Ground

I’ve been thinking lately about our stakes in the ground, about those things that we say yes to, claim, risk ourselves for. About how some… 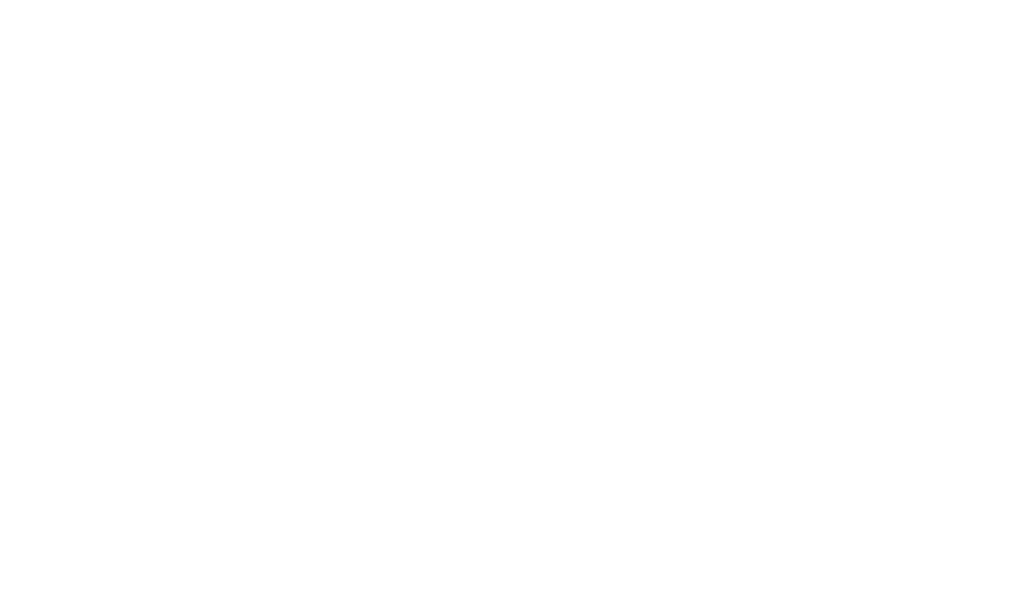 Join us!  Only 2 seats remain! Reserve your seat now.